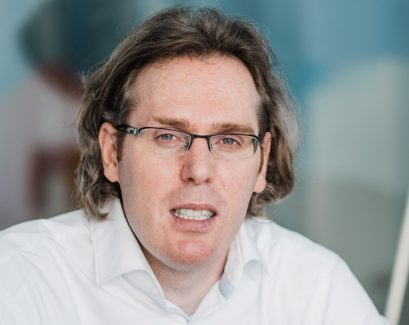 Dr. Tamás Weiszbart is the founding partner of the European office of White Summers in Budapest.

Tamás has more than 10 years of experience in advising on banking and finance transactions, mergers & acquisitions, capital market transactions, financial regulatory matters, corporate and property law. He gained deep experience in the Silicon Valley office of White Summers in the formation and structuring of startup companies, advising companies on Series A and B financing and helping European startups in their flip to the U.S. Prior to joining White Summers Tamás worked at a Boston based law firm dealing mainly with U.S. financial regulatory matters and advising entities on issuing securities. In Hungary Tamás was a key member of the banking & finance teams of the Budapest offices of international law firms as DLA Piper and Gide Loyrette Nouel, he served later as Head of Banking & Finance at a Budapest based international law firm. Tamás holds a JD from the University of Pécs School of Law in Hungary where he earned the prestigious merit based graduate award of the university, studied as an Erasmus Scholar at the University of Regensburg School of Law in Germany, obtained an LL.M. in Banking & Financial Law at Boston University School of Law and is a member of the Hungarian Bar.