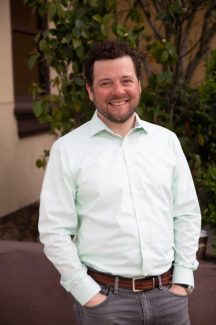 Specializes in global executive relocation at the Redwood City office of White Summers Caffee and James. Simon was born in Murmansk Russia and attended the State Maritime Academy in St. Petersburg. He has moved to the US in 1993 and, in 1996, became interested in the US immigration laws, which, eventually, led him to a career dedicated to assisting business and engineering professionals in pursuing their passions and goals in the United States.

Simon graduated with Juris Doctor degree from Golden Gate School of Law after obtaining a Bachelor of Science degree in Computer Science from Notre Dame de Namur University. He is fluent in English and Russian and is known to have an unlimited memory capacity for somewhat useless information. Partners encourage Simon to take part in Jeopardy competitions, but he prefers skiing with his two sons in the beautiful mountains around California’s Lake Tahoe region.