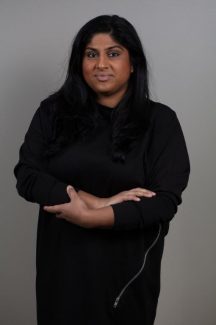 Joy has over 10 years of experience in corporate, financing, and IP law, and she has extensive experience in M&A transactions, international re-domestications and technology agreements. Between 2006 and 2008, Joy was part of the Corporate, M&A and Securities group at K&L Gates LLP in Portland, Oregon. She then worked with Choice Solutions Corporation, a solar energy company, in Portland and in Marrakech, Morocco, where she was General Counsel and Executive Vice President from 2008 to 2011. Joy was then a Senior Associate M&A Attorney at White Summers in Portland and Redwood City, CA from 2011 through 2014.
Joy is re-joining White Summers after working for Silicon Valley Software Group in San Francisco, CA, where she acted as General Counsel for the past three years.