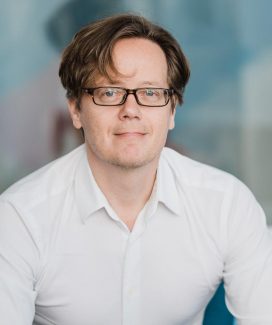 Dr. Balázs József Ferenczy is working as Of Counsel in cooperation with the European office of White Summers. With a highly successful career spanning more than two decades, dr. Balázs Ferenczy’s practice focuses on corporate and project finance, capital markets, regulatory and water energy matters. He graduated from the University of Miskolc School of Law in 1992, and later received a Master’s Degree in Business Administration in Finance and Management at the Budapest University of Technology (accredited by the Rochester Institute of Technology and the State University of New York at Buffalo) in 2006. He started his career at Hungarian Credit Bank as In-house Counsel. Following a brief period as In-house Legal Counsel at Westel 900 GSM (later renamed to T-Mobile), he went on to serve as Crédit Lyonnais Bank Hungary’s In-house Chief Legal Counsel, a position he held till 1998. He then became Local Partner for the French international law firm Gide Loyrette Nouel, where for a decade he was heading the firm’s Budapest office responsible for the areas of banking, finance and capital markets. He has been Partner in the KMEF & Partners Attorneys at Law since 2010. Balázs is a member of the Budapest Bar and is fluent in English and French.